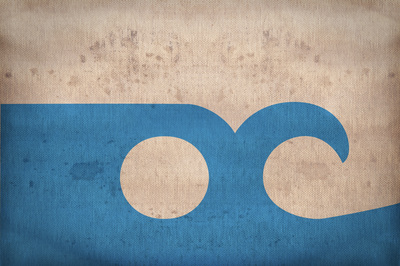 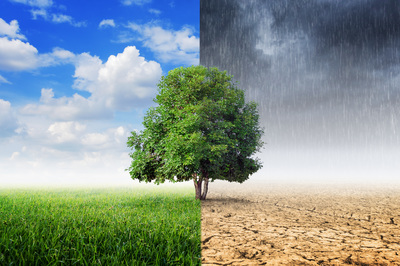 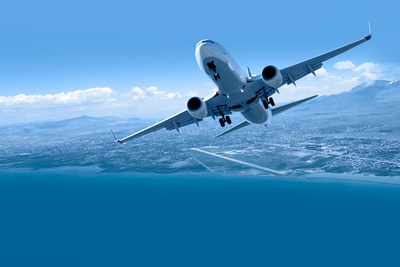 TRANSPORTATION
OCEAN CITY INFO
Ocean City, sometimes known as OC, or OCMD, is an Atlantic Ocean resort town in Worcester County, Maryland, United States. Ocean City is widely known in the Mid-Atlantic region of the United States and is a frequent destination for vacationers in that area. The population was 7,102 at the 2010 census, although during summer weekends the city hosts between 320,000 and 345,000 vacationers and up to 8 million visitors annually.[4] During the summer, Ocean City becomes Maryland's second most populated town.

Today, the Ocean City area continues to sprawl westward across the bay and toward Berlin and Ocean Pines. It is part of the Ocean Pines Micropolitan Statistical Area. The resort area accommodates approximately 8 million visitors per year.[5]
Ocean City now extends just more than 9 miles (~15 km) from the southern inlet to the Delaware line. The strip now supports hotels, motels, apartment houses, shopping centers, residential communities, and condominiums. The southern tip houses the Ocean City Boardwalk. The boardwalk is the main shopping district and entertainment area of the town. The boardwalk has many prominent businesses including Fisher's Caramel Popcorn & Thrashers French Fries. Other notable boardwalk businesses are Dolle's Salt Water Taffy, the Atlantic Stand & Dumser's Dairyland. The Boardwalk has two amusement parks, Trimpers Rides and The Pier, which was recently renamed Jolly Roger at The Pier, after its sister uptown local amusement park. The downtown neighborhood, Old Town, is marked by Victorian style houses and other older buildings, many of which have been razed in recent years to construct more parking lots, hotels and condos.

Ocean City has a long history of fishing, both commercial and recreational. The town bills itself as the "White Marlin Capital of the World." During the summer numerous charter and private boats fish for billfish, tuna, wahoo, and other game fish. In early August, one of the largest fishing tournaments in the world, the White Marlin Open, is held. Prize money for the largest White Marlin, Blue Marlin, and Tuna can range over 1 million dollars.
The town supports a year-round population of about 8,000, with the town itself being a major employer. Summer employment in Ocean City rises many multiples above that level, supported by a large number of college-age and young adults - many native to Eastern Europe and Ireland - attracted by numerous job opportunities. In the summer, businesses and government agencies are augmented with about 100 seasonal police officers, plus extra firefighters and other workers.
Tourism in the winter has picked up pace. Where once even many traffic lights were shut down or bagged up, increased traffic from golfers and Ocean City Convention Center conventions has convinced many seasonal restaurants and hotels to remain open. Many bars and restaurants that close during the winter re-open for St. Patrick's Day.
The city has erected a memorial to the firefighters who lost their lives on September 11. This memorial is located on the boardwalk, about six blocks from the inlet. The memorial consists of a firefighter statue, engraved brick and stone, and a piece of one of the twin towers that collapsed in New York City. Ocean City is home to the annual Maryland State Firefighters Convention. This is a week-long event in June, that honors the states firefighters with events and contests at the Convention Center, and ends with a parade.
Northern Ocean City houses many high-rise beachfront condominiums and hotels such as Century I, The Seawatch, Golden Sands Club, and The Carousel. This area is easily recognizable because of its city-like skyline.
Referenceshttp://creativecommons.org/licenses/by-sa/3.0/